As part of its UK strategy, Opus opened a new office in Birmingham in 2017 to grow its footprint in the Midlands. Having enjoyed steady growth since, and to continue to meet the demands in the region, Gareth Wilcox has been promoted to a Partner at Opus. 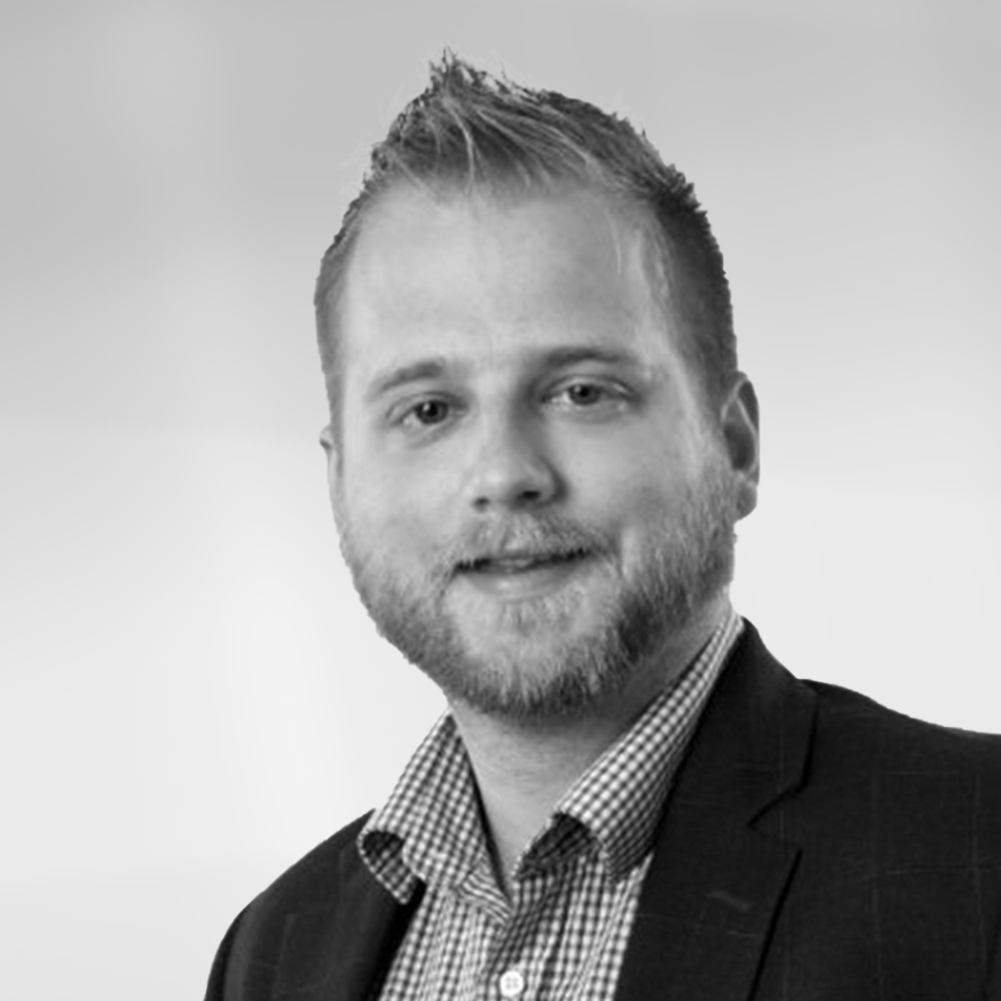 Speaking about the promotion, Tim Dolder, Partner at Opus said,

“Gareth has been an instrumental part of the management team at Opus. Our first full year in Birmingham has been extremely positive, thanks to Gareth’s energy and commitment. We are committed to the Midlands and establishing a dedicated Partner for the region further demonstrates this.”

With the loom of uncertainty of Brexit, 2019 is looking to be a difficult year for businesses in the UK. As with the London, Milton Keynes, Liverpool and Croydon offices, the Birmingham office is committed to managing and supporting clients through this period. Commenting on the year ahead, Gareth said,

“I appreciate the further show of faith in me and look forward to continuing to help my contacts and their clients through the difficult period ahead.”

If you would like to speak to Gareth or one of his team, please contact Gareth on gareth.wilcox@opusllp.com or call the office on 0121 222 4140.

Choose what you hear from us about. We only want to send you information that is relevant for you. When you sign up, you can select what you are interested in and can update your preferences at any time.